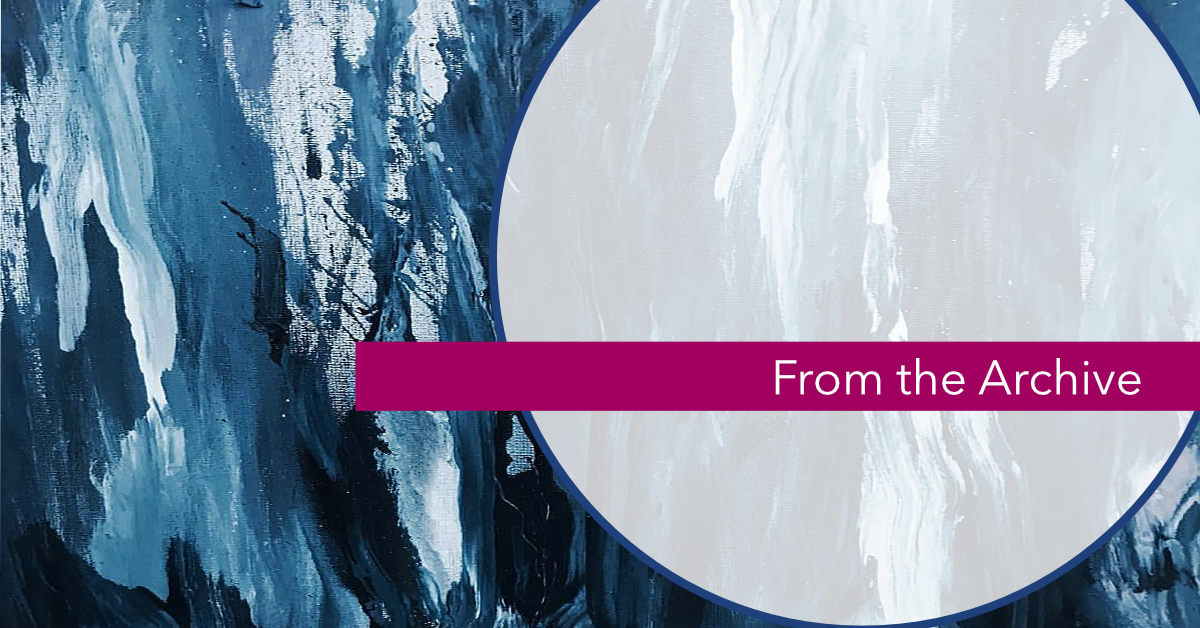 If you happen to be autistic, and you happen to develop a special interest in reading, you will spend more time reading than anyone else that you know. The “differences” in my reading are differences that I wouldn’t fully realize (and embrace and understand) until adulthood. My hyperactive pace, my tireless focus, my very memory of what I read is so fundamentally different from the neurotypical (non-autistic) readers that I know.

Psychologists frequently describe hyperlexics as having poor reading comprehension. When I was a child, my parents weren’t sure what to do about my copious, endless, inexhaustible reading. My mother expressed concerns that I spent too much time in books and too little time with people, while my father warned me that I would “read myself blind” (I’ve proved him wrong, so far, although I did go temporarily cross-eyed when I was finishing my doctorate). In elementary school, much testing was needed before a decision was made to keep me out of special education classes. In the regular education program, I was quickly advanced to a class with a higher reading level—and just as rapidly demoted back to a lower one. Although I read nearly constantly and with hyperactive speed, I failed basic reading comprehension tests.

Much depends, I suppose, on how one defines “comprehension.” I’m pretty sure the best books I’ve ever read are the ones I didn’t fully comprehend at the time: the kinds of books that hold such depth and richness that no one person can harness all the knowledge they have to offer. I’m talking about works of literature in which the appreciation of aesthetic beauty surpasses the need for knowledge. For me, the failure to grasp every word, every action, every idea does not necessitate the need to stop reading. I want to tell psychologists that this hyperlexic was never really reading for comprehension: I long ago decided that complete comprehension of the things that really matter is impossible in the first place.

By the time I was 12, I knew all of the stories in Bulfinch’s mythology and had read the entire Bible. And that strong grounding in ancient myths had a profound impact in my later role as a professor of literature. I freely confess that I did not comprehend everything in Greek mythology nor the Bible when I was 12. I don’t comprehend everything in Bulfinch’s mythology nor the Bible now.

When I was a teenager, I moved on to not comprehending Shakespeare. I also failed to fully comprehend Nathaniel Hawthorne’s The Scarlet Letter and Mary Shelley’s Frankenstein. But I remember being stricken (and stricken is the precise word) with the beauty of Hawthorne’s luxurious sentence structure. When I was 16, I thought that nothing could be more beautiful than the sentences of The Scarlet Letter . . . unless it was the poetry of Romeo and Juliet. I went through a phase where I was obsessed with the Romantic poets (Percy Bysshe Shelly, Lord Byron, and Keats). I didn’t fully comprehend them either. However, I learned from them much of rhyme and meter and even more of philosophical questioning and debate. I learned to appreciate the beauty of (and to look for the magical in) the everyday.

In college, I advanced to weeping openly over the pages of Toni Morrison’s Beloved, Arthur Miller’s Death of a Salesman, and Shakespeare’s King Lear. I was in my early 20s at the time, so I’m pretty sure I failed to truly comprehend any of these stories of profound suffering. Now that I am older, and I know more of human suffering, I still fail to truly comprehend them. Over the course of my college career, I read Hamlet ten times. There is no telling how many times I will read that play (and fail to comprehend it) before I die.

In graduate school, I failed to fully understand the plays of Oscar Wilde, Bernard Shaw, and Samuel Beckett. But I developed a sense of humor, which is much more important. I taught the works of Martin Luther King Jr. to my students, and I failed to fully understand him too. His sentences were even more beautiful than Hawthorne’s; his calls for human justice as compelling as the Biblical parables I admired as a child.

Now that I am a professor of literature, I continue in my semesterly failures of reading comprehension. Even after teaching Milton for years, there are passages in Paradise Lost that I simply cannot understand completely. (And I dare say any Miltonist who tells you otherwise is a liar.) But as entire worlds are created and destroyed and the sweep of Milton’s epic encompasses the conflicts of Gods and Angels and men, I don’t care anything about comprehension: surely Paradise Lost is, by definition, incomprehensible.

I am careful to remind my students that no one can understand everything he reads (and that perhaps one shouldn’t try). “You need not stop to look up every word,” I am quick to tell them, “it will ruin your reading experience if you try to understand it all at once.”

Sonya Freeman Loftis is an assistant professor specializing in Shakespeare and disability studies at Morehouse College. She is the author of Imagining Autism: Fiction and Stereotypes on the Spectrum   (Indiana University Press, December 2015).