The CAP KeY Reads are a curated collection of our presses most celebrated and significant publications. Here you will find the very best titles from world renowned publishers at the very forefront of academic publishing.

Available in digital format from all major eBook vendors and webstores, these titles offer foundational insight for all readers; they spur debate; and they leave a lasting impression.

Throughout July 2022 we’re pleased to offer 25% off the below KeY Reads when purchasing an eBook version.

The below KeY Reads are also available at a 25% discount when ordering via Amazon Kindle UK.

Sign up to receive our free KeY Reads newsletter for exclusive subscriber-only offers including 40% off KeY Reads eBooks through CAP.

Criminology Goes to the Movies

The Rise of Big Data Policing

The Securitization of Society

The Twenty-Six Words that Created the Internet

The United States of Anonymous 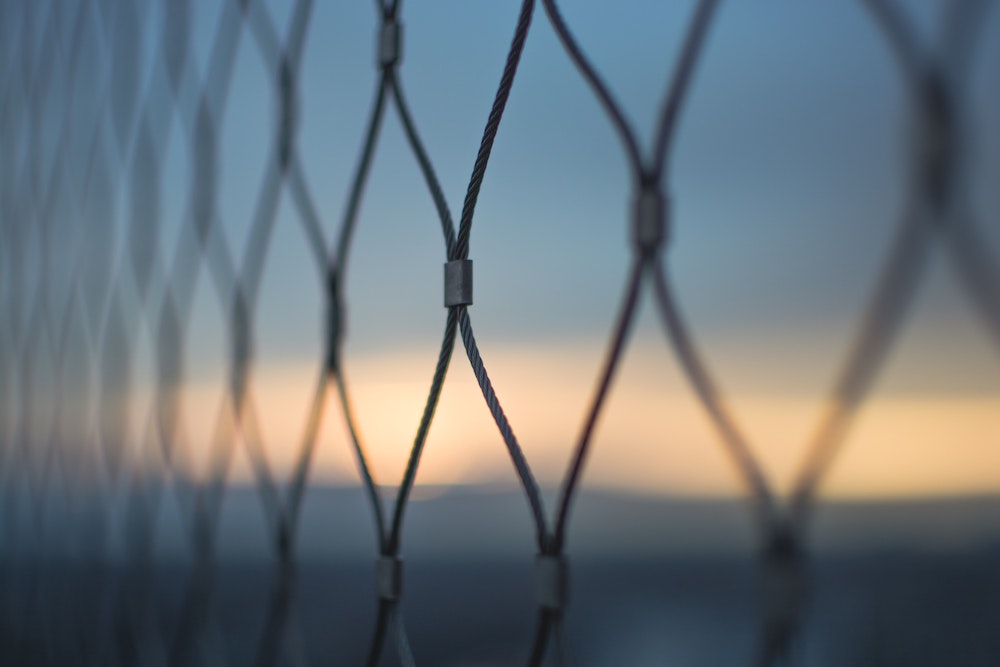 Anthropology and Law: A Critical Introduction

“Goodale has done a service to the discipline and his volume is likely to become a classic text, required reading in a variety of courses, and a touchstone for years to come.“

Anthropology and Law provides a comprehensive overview of the anthropology of law in the post-Cold War era. Mark Goodale introduces the central problems of the field and builds on the legacy of its intellectual history, while a foreword by Sally Engle Merry highlights the challenges of using the law to seek justice on an international scale.

Criminology Goes to the Movies: Crime Theory and Popular Culture

“Authors Nicole Rafter and Michelle Brown have come up with an effective way of keying theory to film…[they] have managed to present a coherent summary of the most important theories that seek to explain crime, and to do it in a readable (sometimes even amusing) way.“

The first work to bring a systematic and sophisticated criminological perspective to bear on crime films, Rafter and Brown’s book provides a fresh way of looking at cinema, using the concepts and analytical tools of criminology to uncover previously unnoticed meanings in film, ultimately making the study of criminological theory more engaging and effective for students while simultaneously demonstrating how theories of crime circulate in our mass-mediated worlds.

Deconstructing the Death Penalty: Derrida’s Seminars and the New Abolitionism

“Offers an indispensable reckoning with deconstruction’s legacy and relevance to current debates around the question of sovereignty and the state’s monopoly on violence.“

This volume represents the first collection of essays devoted exclusively to Jacques Derrida’s Death Penalty Seminars, conducted from 1999 to 2001. The volume includes essays from a range of scholars working in philosophy, law, Francophone studies, and comparative literature, including established Derridians, activist scholars, and emerging scholars.

“This is an impressively global collection of case studies. Together these demonstrate the flexibility, ubiquity and enduring utility of the concept of narrative for criminology. It is shown to be both an analytic tool for scholars and a resource shaping action and belief in the lifeworld. By exploring and highlighting these two properties this book provides a valuable service to cultural criminology.“

Stories are much more than a means of communication—stories help us shape our identities, make sense of the world, and mobilize others to action. In Narrative Criminology, prominent scholars from across the academy and around the world examine stories that animate offending.

“Rafter, Posick, and Rocque painstakingly document the flaws of early attempts to theorize crime from a biological perspective. By putting a nail in the coffin of the Lombrosoian legacy, they show the humanistic value and promise of the contemporary biosocial criminology paradigm. The Criminal Brain, Second Edition is required reading for all criminologists, biosocial or otherwise.”

In this second edition of The Criminal Brain, the authors describe early biological theories of crime and provide a lively, up-to-date overview of the newest research in biosocial criminology. New chapters introduce the theories of the latter part of the 20th century; apply and critically assess current biosocial and evolutionary theories, the developments in neuro-imaging, and recent progressions in fields such as epigenetics; and finally, provide a vision for the future of criminology and crime policy from a biosocial perspective.

The Rise of Big Data Policing: Surveillance, Race, and the Future of Law Enforcement

“Andrew Ferguson has written a path-breaking book about a crucial civil rights struggle of our time. The more law enforcement automates its work, the more minority communities are getting caught in a pernicious web of surveillance and punishment. Ferguson’s work is as comprehensive as it is illuminating. A must read.“

The Securitization of Society: Crime, Risk, and Social Order

“The Securitization of Society is a thoughtful and provocative work that announces Marc Schuilenburg as an insightful, and much-needed, new theoretical voice in the study of security. If you want to make sense of the myriad systems of surveillance and hybrid public-private security assemblages that dominate todays urban landscape, this is a must-read.“

Marc Schuilenburg establishes a new critical perspective for examining the dynamic nature of security and its governance. Rooted in the works of the French philosophers Michel Foucault, Gilles Deleuze and Gabriel Tarde, this book explores the ongoing structural and cultural changes that have impacted security in Western society from the 19th century to the present.

The Twenty-Six Words That Created the Internet

“Americans are of two minds about the internet: They rely on it and fear it, they immerse themselves in it for hours and deplore its social consequences. Jeff Kosseff’s The Twenty-Six Words That Created the Internet is in many ways the story of how and why this happened.”

“No provider or user of an interactive computer service shall be treated as the publisher or speaker of any information provided by another information content provider.”

Did you know that these twenty-six words are responsible for much of America’s multibillion-dollar online industry? What we can and cannot write, say, and do online is based on just one law—a law that protects online services from lawsuits based on user content. Jeff Kosseff exposes the workings of Section 230 of the Communications Decency Act, which has lived mostly in the shadows since its enshrinement in 1996. Because many segments of American society now exist largely online, Kosseff argues that we need to understand and pay attention to what Section 230 really means and how it affects what we like, share, and comment upon every day.

The United States of Anonymous: How the First Amendment Shaped Online Speech

“Amid surging social media and online speech wars, readers concerned about the future of free speech, privacy, and the law will appreciate Kosseff’s ability to deftly place the many-sided anonymity debate in the context of constitutional values and social norms.”

Jeff Kosseff explores how the right to anonymity has shaped American values, politics, business, security, and discourse, particularly as technology has enabled people to separate their identities from their communications.

By subscribing to our free monthly newsletter you will receive exclusive offers and discounts on our KeY Reads collections, as well as learn more about the titles we have chosen.