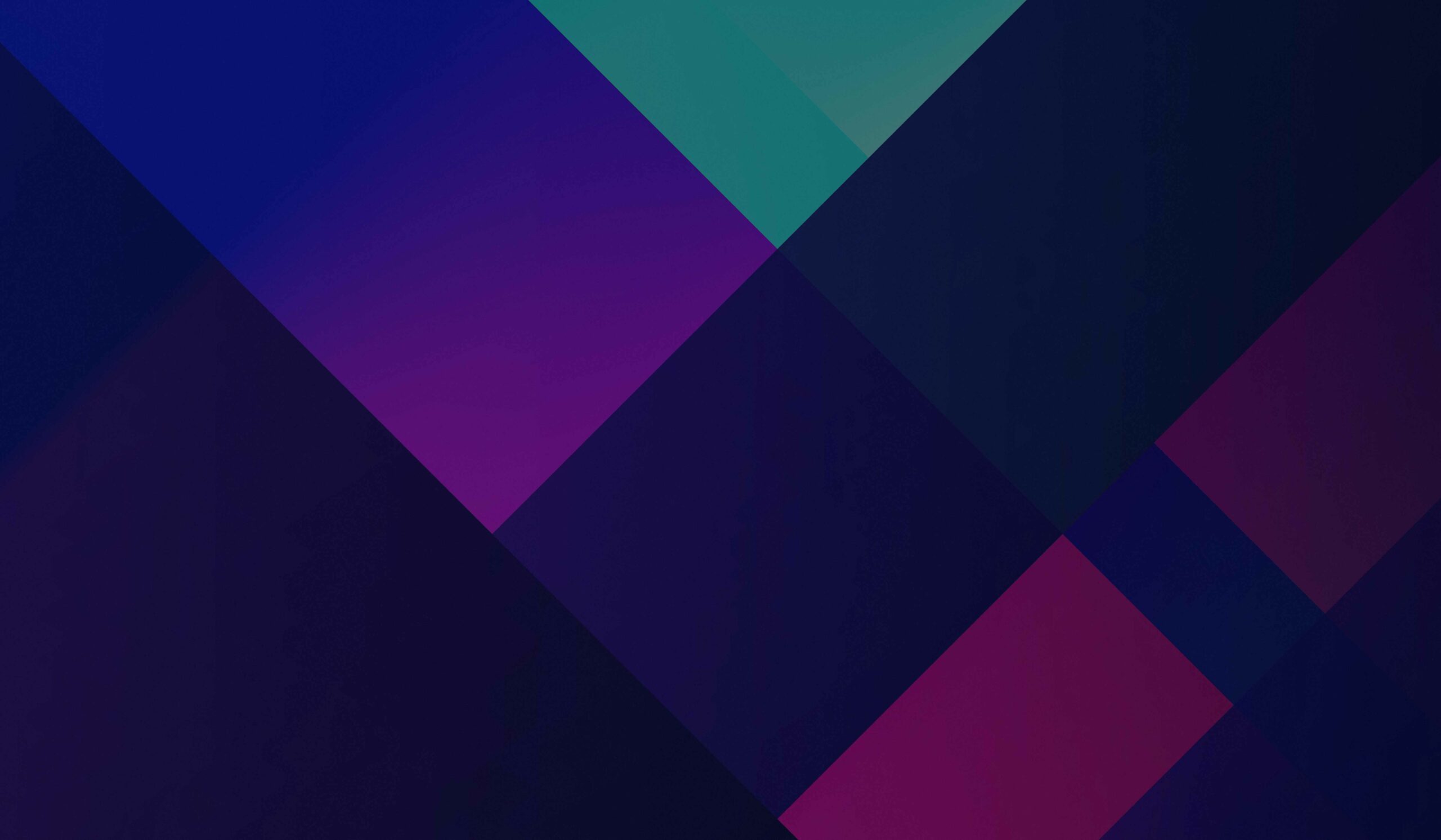 Twilight of the Self

The Decline of the Individual in Late Capitalism

Essay on a Critique of Life and a Science of Practice

Beyond the Death Drive

Toward the Critique of Violence

Violence and Power in the Thought of Hannah Arendt

A Constitution for the Living

The Spirit of French Capitalism

Economic Theology in the Age of Enlightenment

The Nature of Political Phenomena

Hypocrisy and the Philosophical Intentions of Rousseau

The Kingdom of Man

Genesis and Failure of the Modern Project

German Idealism and the Question of Political Theology

World Literature for the Wretched of the Earth

The Cult of the Constitution

A Lexicon of Conceptual Practice

Across the Great Divide

Between Analytic and Continental Political Theory

Resurgent Nationalism and the Closing of Borders

Whose Life Is Worth More?

Hierarchies of Risk and Death in Contemporary Wars

Can Politics Be Thought?

The Fight for Free Speech

The Practice of Human Development and Dignity

Courts, Constitutions, and the Worth of the Human Person

The Subject of Human Rights

Women of Color and the Fight for Reproductive Justice

The Technologies and Politics of Justice Claims in Practice

The Grip of Sexual Violence in Conflict

Toward a Recovery of Practical Reason

The Subject(s) of Human Rights

The Promise of Human Rights

Disability Rights and the Cycle of American Policy Reform

Resources, Violence, and Deprivation of Citizenship

The Organization of Islamic Cooperation and Human Rights

The Politics of Love in Myanmar

LGBT Mobilization and Human Rights as a Way of Life

Human Rights and the Care of the Self

Letters to the Contrary

A Curated History of the UNESCO Human Rights Survey

Torture and Human Rights in the Eyes of the Police

Seeing the Myth in Human Rights

The Limits of Privatization

If God Were a Human Rights Activist

Digging for the Disappeared

Human Rights as a Way of Life

Of Medicines and Markets

Intellectual Property and Human Rights in the Free Trade Era

The Rise and Fall of Human Rights

Cynicism and Politics in Occupied Palestine

An Anthropology of Human Rights

Human Rights for the 21st Century

The Legacies of Abolition and Union Victory for an Imperial Age

How Kazakhstan Gave Up the Bomb

The Universal Declaration of Human Rights for a New Generation

Winning and Losing the Nuclear Peace

The Rise, Demise, and Revival of Arms Control

Middle East Petrodollars and the Transformation of US Empire, 1967–1988

A Roadmap to Global Power?

How Celebrities Disrupt the Politics of Development

Reflections on a Field in Transition

Twilight of the Titans

Advocacy and Blame in the Global Fight against Hunger

A Political and Diplomatic History

Leaders and Exile in an Era of Accountability

International Intervention and the Problem of Legitimacy

The Myths of Scarcity and Security That Haunt U.S. Energy Policy

Learning the Lessons of Modern War

Choices That Will Shape China's Future

The Consequences of Humiliation

Anger and Status in World Politics

Nuclear Weapons Testing and the Making of a Global Environmental Crisis

A People Shall Not Dwell Alone

A Small Power on a Large Stage

The ASPLP was begun in 1955 by Carl Friedrich to bring together a group of political scientists, philosophers and law scholars interested in exploring legal and political philosophy outside of their home disciplines. The main activity of the society is its annual meeting held on a topic chosen in advance by the ASPLP membership, at which three papers—one from each of the participating disciplines—are presented. The society publishes these papers, along with formal commentary and invited additional essays, in the NOMOS volumes. The ASPLP leadership has included some of the most distinguished and accomplished scholars in political and legal philosophy including John Rawls, Lon Fuller and Judith Shklar.

Customers in the US, Canada & Latin America

Please note we do not ship to the US, Canada & Latin America. For orders shipping to these territories, please click here for a list of relevant US press website links.