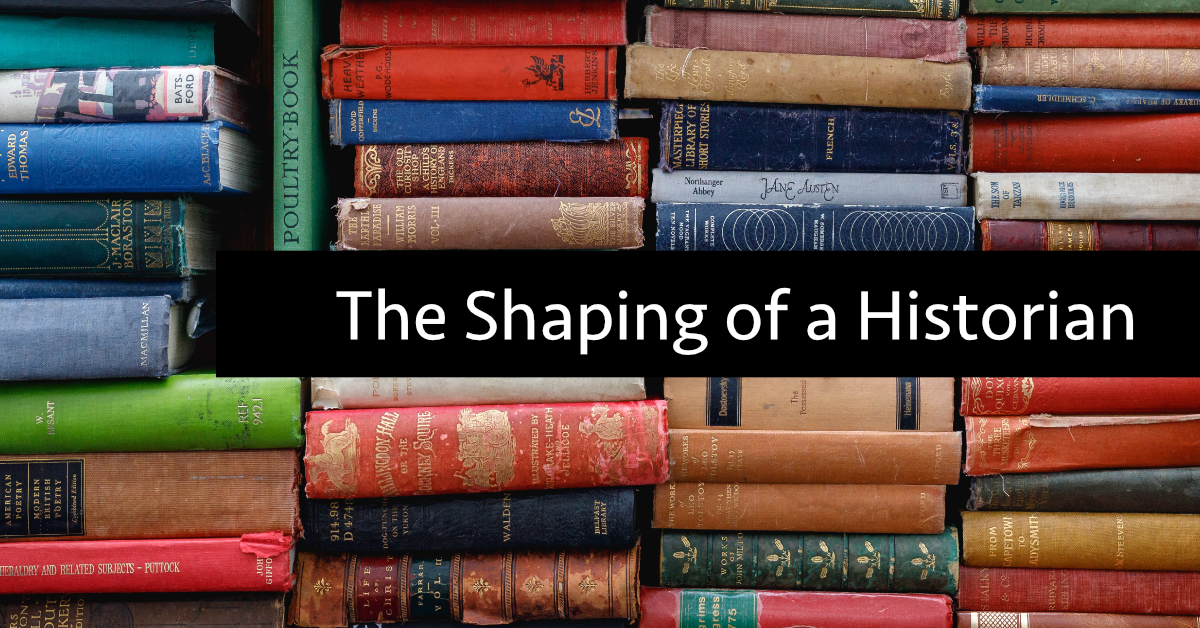 Each month, we’re posting from the Books Combined archives. This is Johanna Neuman’s piece, on the books that began as an escape, and later formed the background to her life and career:

When I was a child, daughter of dedicated bibliophiles, there were weekly family trips to the public library. I was an awkward girl – chubby, with frizzy hair and glasses, growing up in a Los Angeles community where long-legged, straight-haired blondes were the norm – and found in books an escape from the temporal.

As a young child, I remember being drawn to morality tales. Mrs. Piggle-Wiggle, a small lady who lived in an upside-down house and cured children of their bad habits, was a favorite. I was also drawn to great tragedy. I cried reading John Hersey’s Hiroshima, and was captivated by his epic about the Warsaw ghetto, The Wall. In college I gravitated toward political history, fascinated by the art and elegance of Robert Penn Warren’s All the King’s Men, the story of an ambitious lawyer who uses his charm to win the governor’s mansion and then to cement his hold on power. For most of my 35-year career as a journalist, I trolled political books as one would pan for gold. In a way I was, I suppose, looking for nuggets that would enrich my copy and burnish a reputation for flair. I loved a good biography – John Farrell’s Tip O’Neill and the Democratic Century was one I quoted often – and campaign books were an essential part of the preoccupation. Who can forget Primary Colors, the ultimate roman a clef about Bill Clinton’s first presidential campaign in 1992, authored by “Anonymous,” later revealed to be Joe Klein? It was juicier than the classic and much imitated Making of the President series by Theodore White. And of course the Woodward and Bernstein All the President’s Men was a nice bookend to the Robert Penn Warren classic. Looking back, they were all of a piece – revealing or imagining the biographies behind the headlines of the yesterday’s news. Maybe they were all morality tales.

Years later, just ahead of the 2009 financial breakdown of “too big to fail” origin, my employer, The Los Angeles Times, decided to close the newspaper’s Washington bureau. With many others, I took a buyout. A few years of freelancing – work neither financially or intellectually satisfying – convinced me to return to the academe. Six years later I had earned a PhD in history from American University, and my first book as a historian – Gilded Suffragists: The New York Socialites Who Fought for Women’s Right to Vote – was published in fall 2017 by New York University Press. Publishers Weekly described it as one of the most notable books of 2017 from an independent publisher. A reinvention was completed.

The road from political reporter to women’s historian was clogged with books, most of academic stripe and argument spine, books designed not to charm but to inform. I remember once a professor introduced himself to a new class by listing the books he had authored, musing aloud that he did not understand why David McCullough was famous and he was not. David McCullough of course was a favorite of mine. With that sonorous voice, that pitch perfect quality in enticing the reader, I was captivated by Mornings on Horseback, which enlivened history with (Theodore Roosevelt) biography. So I vowed, amid the important if plodding texts to be absorbed for comprehensive exams, to seek out, and later to write, books of academic prestige that retained their ability to delight the reader.

John Man’s The Gutenberg Revolution is one. Filled with tidbits of comparative wisdom, it invites the reader into the early modern years of invention. At one point Man notes, “In 1455, all of Europe’s printed books could have been carried in a single wagon. … Today books pour off presses at a rate of ten million a year.” Rebutting the notion that Gutenberg was mindless about the import of his moveable type, Man muses about the great ironies in his story – that to succeed, Gutenberg – not so much a modernist as a capitalist — needed to unify the Catholic Church around a single version of the Bible, when in fact the printing press had the opposite effect of splintering Christianity.

The Butcher’s Tale: Murder and Anti-Semitism in a Small Town is a minor classic by Helmut Walser Smith. Called a cameo history, it looks at one single incident in one small West Prussian town of Konitz. The murder of 18-year-old gymnast Ernst Winter on March 11, 1900 and the subsequent effort by the town’s butcher to blame the Jews (who numbered about 300 in a town of 10,000) illuminate the mass psychology of learned prejudice.Other authors also told their stories from the ground floor, looking at the micro to tell a national story. Edward Ayers’s In the Presence of Mine Enemies: The Civil War in the Heart of America 1859-1863 is a pioneer in interactive scholarship. Examining lives in two communities across the border created by the Civil War, Ayers offers readers a chance to delve into the original letters, diaries, newspapers and church and census records of Augusta County Virginia and Franklin County Pennsylvania, one Confederate, one Union, living now in a digital archive, The Valley of the Shadow, available to all.

One of the great joys of returning to the academe, especially as an older student, was the opportunity to fill in holes left by years of focus on the political, to the exclusion of the literary. How embarrassing to acknowledge that I had never before read Kate Chopin’s The Awakening, a meditation on women breaking free of stereotype. Here, a shout-out to the professor who guided me in this quest, Katharina Vester. Her own book, A Taste of Power: Food and American Identities, is a model of academic probity coupled with beautiful writing.

Always, in the background, I listened to McCullough. And I do mean that I listened, imbibing his blending of research and writing through audiobooks. There, I can hear the cadence of his language, the emphasis on story, the centrality of people. And that is what I listen for still, even in books I read in Gutenberg’s moveable print.

Johanna Neuman is a writer, historian and scholar in residence at American University in Washington, D.C. An award-winning journalist and former Nieman Fellow at Harvard, she covered the White House, the State Department and Congress for the Los Angeles Times and USA Today. She is the author of Gilded Suffragists: The New York Socialites who Fought for Women’s Right to Vote, published by New York University Press (2017.)