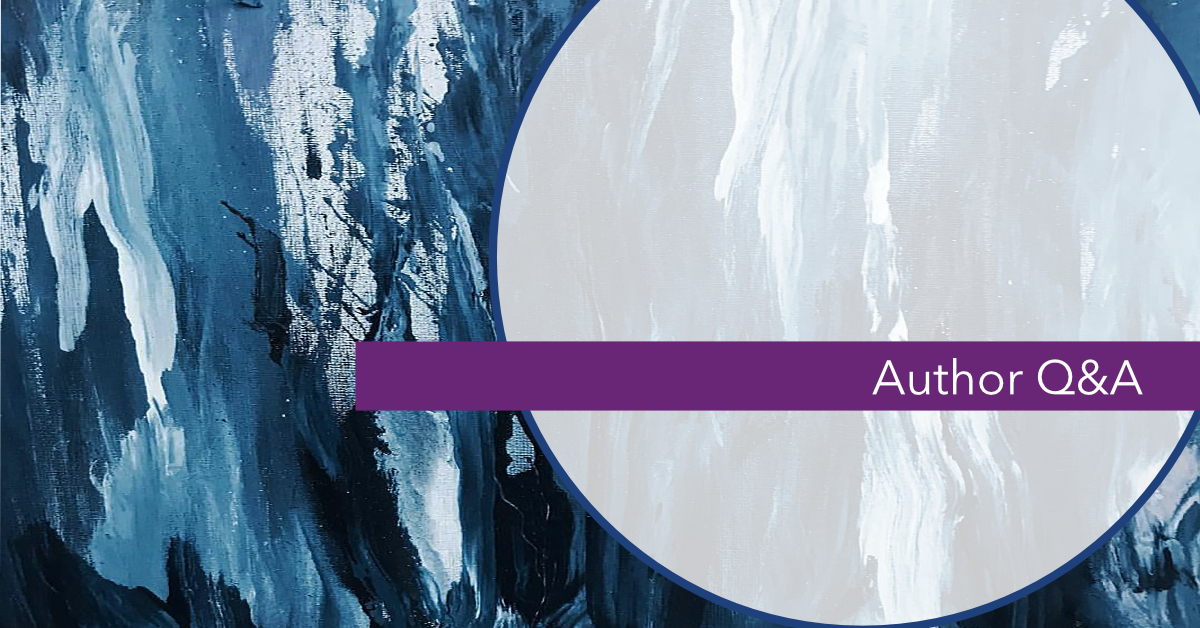 This book is the first in-depth analysis of African American dancers Josephine Baker (1906-1975) and Katherine Dunham’s (1909-2006) international screen and literary careers. Studies of mid-century African American cinema typically adopt a U.S. focus. Yet the European screen offered creative opportunities and roles to Baker and Dunham that were not available back home. As this book shows, Baker was the first Black woman to star in a major motion picture, an achievement that was only possible outside of the United States given interwar Hollywood’s exclusionary racial codes. Equally, Baker and Dunham were the first well-known African American women to produce multivolume accounts of their lives, and their writings serve as valuable first-hand documents of African American women’s interwar experiences. Cinematic spaces were for Baker and Dunham sites of mediation and marginalization. Yet by scrutinizing their writings and self-authored dance performances, this study shows that they were also important early sites of Black female screen authorship.

I wanted to highlight Baker and Dunham’s achievements as artists and intellectuals and felt the best way to do that was to write a research-focused account of their careers.

Finding the right words to put on the page can be a huge struggle, but that means the feeling when a book or article finally does come into shape is incredible. The best part of my job though is the research side, when I’m learning from other people’s work or uncovering a personal document that helps to bring a person or event to life. I found it really poignant to go through Baker and Dunham’s personal papers and learn about their struggles as Black women artists, although reading about their lifelong anti-racist activism was also hugely inspiring.

Immediately before the exam I had to take to pass my PhD, my supervisor told me not to worry too much about how I came across to my examiners and instead to think about the people whose story I was seeking to tell. I’ve been interviewed about my research lots of times since and I dread to think how I come across! However, that doesn’t really matter if the message I’m telling about my subjects’ lives and achievements reaches readers, viewers and listeners.

Aim to publish early and often to build up a strong academic profile and try to pick a research project that you really care about. I’ve been really lucky in that respect as I’m continually excited by my work. Also, be sure to ask yourself the ‘so what’ question before anybody else does. Essentially, will the project you’re working on make a real difference to our understanding of the world, or is it at best unoriginal or at worst self-indulgent? There’s nothing wrong with a self-indulgent project in and of itself as it will to help you grow as a writer and researcher, but you might not find a publisher for your work and it’s unlikely to lead to an academic career. I’m a big fan of interdisciplinary research, as I think that’s really helped me to uncover new information and say new things.

Baker and Dunham are both amazing inspirations. Their life-long achievements in circumstances that were often very difficult for Black women were incredible. I also hugely admire and have learned so much from the historians and dance historians who have worked to keep alive Baker and Dunham’s legacies.

Closer to home, I’ve been surrounded by some amazing artist-activists and academics who are really important models of activism and scholarship as well as being fantastic friends. And my family inspires me greatly too. They’ve all achieved incredible things that put my own sense of achievements into perspective. On top of all that, they are just really socially conscious, honourable and kind-hearted people.

I am currently working on two book projects. The first focuses on lost survivors of the Clotilda, which was the last slave ship to reach the United States when it docked in Alabama in 1860. This book builds on my work to identify Clotilda survivor Sally ‘Redoshi’ Smith, which was featured in the New York Times and a number of other media outlets last spring. The second project examines early Black and Jewish women ethnographic filmmakers’ pioneering contributions to art and anthropology. Like Josephine Baker and Katherine Dunham, this book seeks to broaden our understanding of Black women’s film history.

Hannah Durkin is a lecturer in literature and film at Newcastle University. She is a coeditor of Visualising Slavery: Art Across the African Diaspora, and author of Josephine Baker & Katherine Dunham: Dances in Literature and Cinema (2019), published by the University of Illinois Press.