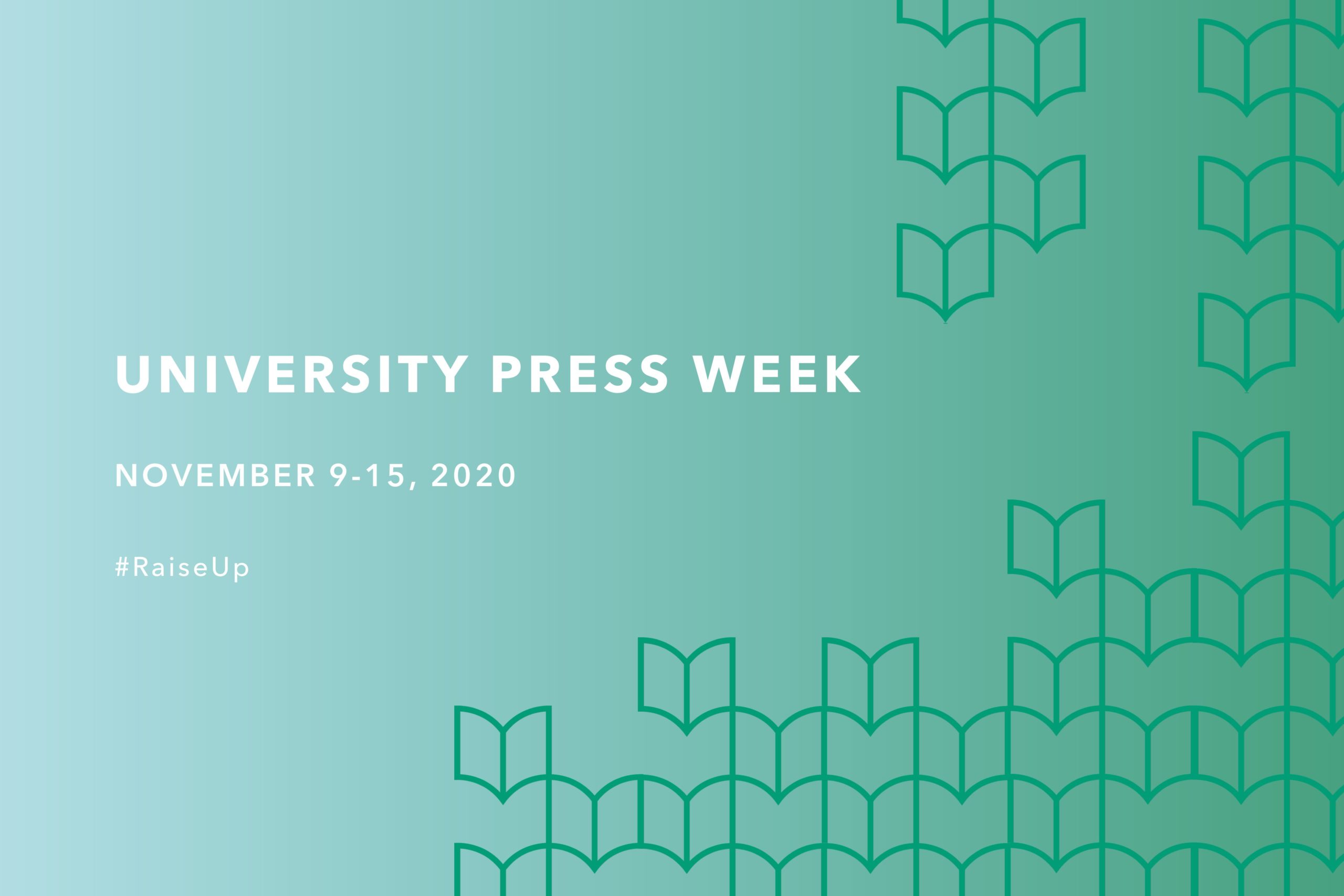 “University presses have the enormous advantage of a clear publishing mission: to advance knowledge…”

What better way to mark University Press week than to hear from University Press authors and staff themselves? We’ve collected together quotes from our blog contributors, answering the questions why they published with a UP, what they like best about their Press, or University Press publishing as a whole. No two answers are the same, but the overall message is clear: University Presses are mission-driven, knowledge-advancing, and committed to producing works that matter:

“I was attracted to Northern Illinois University Press because of their impressive record of publishing Slavic Studies research that showcased marginalised experiences, voices, and subjectivities. My book is also concerned with the regional subjectivities that have typically been overlooked by capital-centric studies of Soviet and post-Soviet society and culture, so the press seemed like an excellent fit. When NIUP became an imprint of Cornell University Press, I was, of course, delighted, given the CUP’s reputation and reach.” – Victoria Donovan, Chronicles of Stone, Cornell University Press

“There’s a lot of valuable resources offered by academic presses. The editors and copy editors employed by the press and the peer reviewers contracted by the press add substantive value to the manuscript.” – Shannon Stettner, Abortion, UBC Press

“Working at Duke, working with the books we publish and the authors we partner with, allows me to be part of broad cultural conversations that I don’t think I would otherwise have access to. In addition, I work with an amazing group of talented people who are great at their jobs while also managing to excel at all sort of other things, too. I have worked here with professional dancers and musicians, museum curators, poets, and actors; my house is full of art created by coworkers and spouses of coworkers and brothers and friends of coworkers.” – Michael McCullough, Senior Manager for Books Sales and Marketing, Duke University Press

“[…]On the one hand, iconoclasm is an academic topic which deserves to be published by a university press. On the other hand, I had never published with a university press before and I wanted to go through the process. Although it took a long time before the book was published, I think I made the right decision as the work of the editors certainly shaped my book into a much better form. As an academic myself, I was also influenced by the fact that within academic circles it is well regarded to publish your book with a university press.” – José Antonio González Zarandona, Murujuga, University of Pennsylvania Press

“I was a grad student in the English & Comp Lit department at Columbia University at the time I sought out my first contract and Rob Nixon, a mentor and supervisor, suggested a series of university presses, noting that Duke was known for its cutting-edge catalogue. I liked the idea of being able to write for a publisher who wouldn’t straightforwardly push me to reach the biggest market.” – Tim Lawrence, Life and Death on the New York Dance Floor, 1980-1983, Duke University Press